How is NAPS fulfilling the urgency of skilling India’s workforce 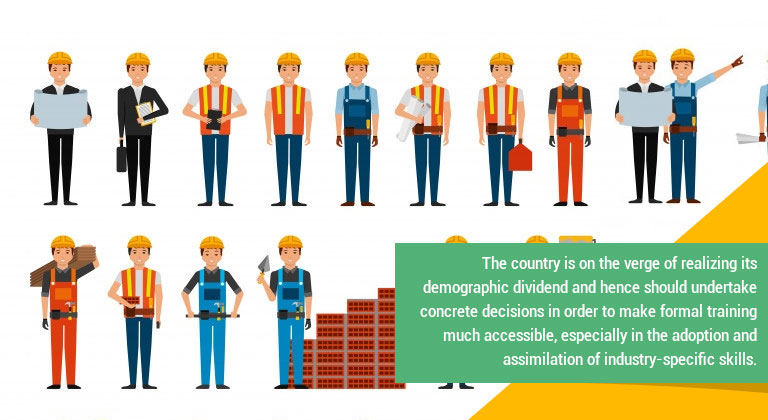 With the dynamic increase of the employment opportunities in the country and the fortification of the national GDP, India has shifted the focus to understand the salient features of its workforce. The potential of the indigenous workforce is massive. Flagship programs that have been initiated across the nation like Make in India, Digital India, BharatMala, SagarMala, Industry 4.0 and the like are essentially based upon the requirement of a skilled and competent workforce.

Key features of the present Skill Scenario of the nation :

The country is on the verge of realizing its demographic dividend and hence should undertake concrete decisions in order to make formal training much accessible, especially in the adoption and assimilation of industry-specific skills. The inherent faults in the educational system have led to the absence of practical knowledge targeted to the functioning of industries. In order to understand the characteristics of the indigenous labour workforce, critical elements namely Labour Force Participation Rate, Worker Population Ratio and Unemployment Rate have been established as measuring parameters.

India’s WPR is gradually increasing. A higher WPR signifies that a large population of the nation is employed and thus demonstrates the economic strength of the nation. The current WPR of India stands at 50% while the WPR of the male population stands around 71% while the female WPR being almost one-third of that of the males. This can be attributed to the stringent social norms, a considerable increase of the household expenses and seasonal employment factors. However, in rural areas, the amount of female LFPR and WPR are both significantly more owing to the amount of cottage based works and agriculture-based employment opportunities.

Reasons for the low availability of skilled labour in India :

One of the primary reasons for the considerably low availability of skilled and competent working population in India is the absence of quality educational facilities. In India, at least 77% of the people above 30 years of age and possess a graduate degree in their field of education are employed while the number drops to around 42% for people in the 18 to 29 years of age category. Poor quality of education is one of the prime reasons that can be attributed to this. It does not equip the students to achieve their equivalent employment options and hence the number of unemployed candidates increases with an increase in the level of education.

How is NAPS providing the solution :

NAPS, introduced by the Government of India in 2016, appears to have the perfect solution to this. The NAPS program has been instrumental in skilling a large number of the indigenous youth population by imparting them requisite skills and knowledge required for the operation of industrial functions. It provides Basic Training to candidates without higher education and then equips them with On the Job Training through various Private and Public Sector Establishments to grant them a proper insight in the industrial operations. The graduates and degree and diploma holders, as well as those trained to a formal level at vocational training institutes or ITIs, are provided On the Job Training. The Central Skill Council and the State Skilling Councils work in close synergy with the Ministries of Skill Development and Entrepreneurship to boost the number of trainees and apprentices in all industries, including MSMEs, small and large scale industries.

Therefore, NAPS is undeniably contributing volumes for the proliferation of the dextrous apprentices in the nation and thereby changing the Skill Ecosystem of the country. 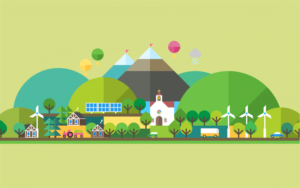 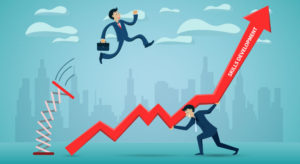 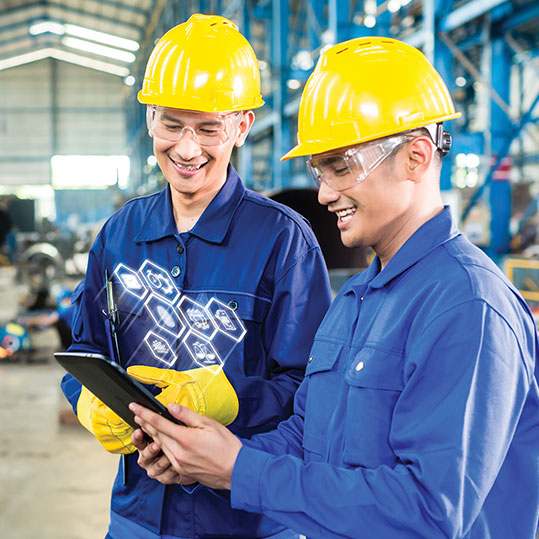